Everywhere you look in Venice is interesting. Passing in the street. Mahler stayed at the house on the corner.

The pavements of Kotor shimmer in the night lights. via 500px bit.ly/2Of0LTR 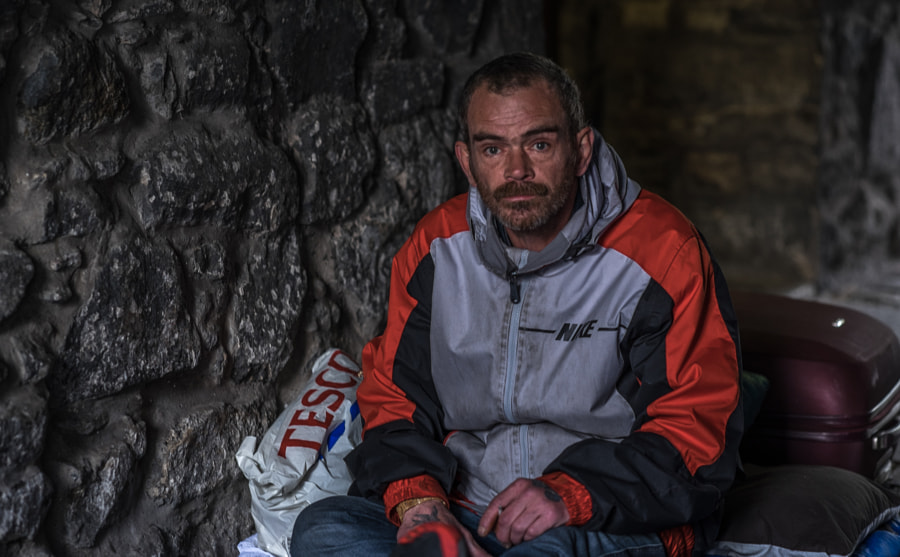 This is David. He’s been homeless for five and half months and lost all of his possessions when moved out of his last B&B. He doesn’t like to beg, it’s humiliating, but he has to eat. Sometimes people are cruel to him. Sometimes he can get £20 a day from passers-by. His sleeping bag cost him £9 at Argos but because it’s cheaply made, the zip got stuck and he tore it. David doesn’t like the beggars on North Bridge because they have houses and cars and don’t need to beg. He let me take his picture when I said it would help new teachers learn how to teach children that they must not be falsely selective when seeing the world. He wouldn’t let me walk away until he had told me how he is going to use the cash I pressed into his hand. He’s going to buy a better sleeping bag. 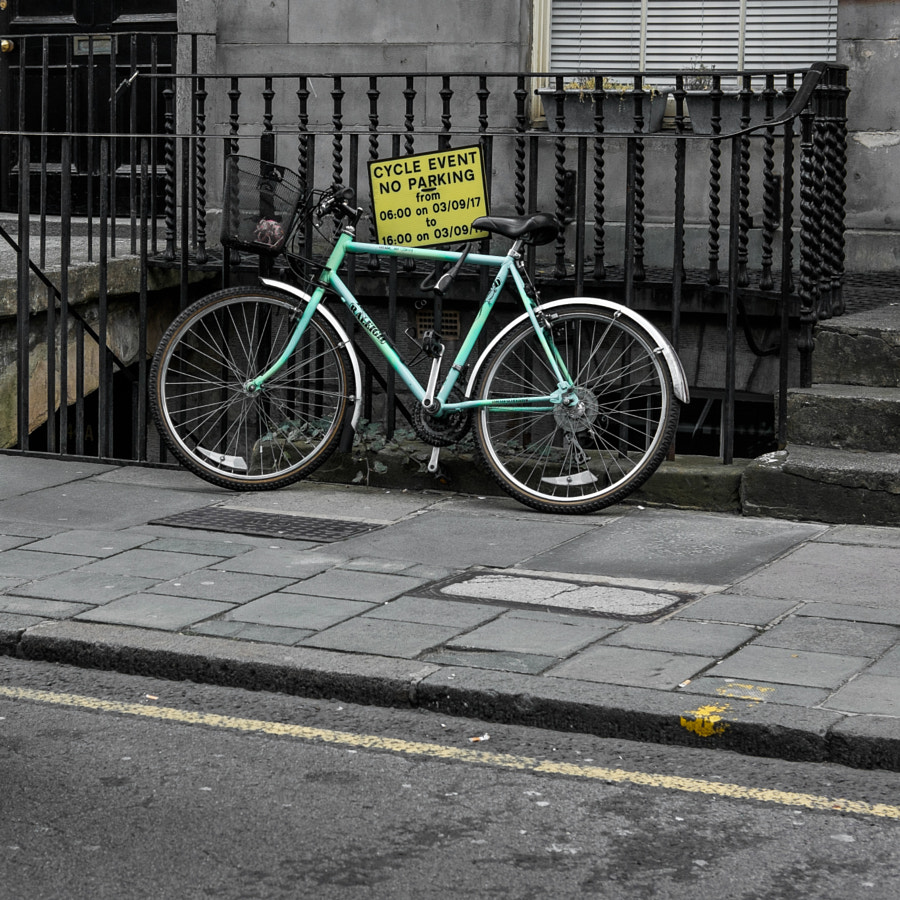 The heart of this beautiful village in the Lake District.